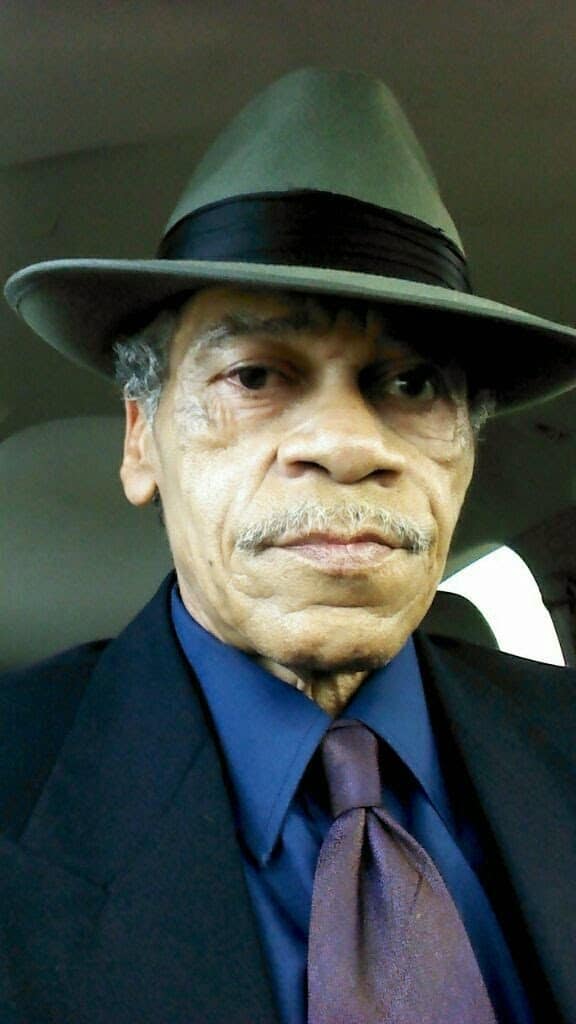 After casting DeHart, the Red Bank theater reached out to The Atrium at Navesink Harbor, seeking appropriate housing accommodations in the local area for the actor. The Atrium immediately offered to house DeHart at the waterfront community throughout the play’s run.

“It’s been a pleasure staying at The Atrium, I applaud the staff who are very accommodating and the residents who are so welcoming,” said DeHart. “It’s a fantastic community with captivating river views and I truly appreciate their kind hospitality.”

DeHart joined Houston’s Ensemble Theatre in 1981 and has been a mainstay at that theater for 38 years, receiving several Best Actor and Best Supporting Actor awards; and on several occasions has won both awards in the same year. His film credits include “Jason’s Lyric,” “I Come in Peace,” and “Once Upon a Time When We Were Colored.” He recently completed work on the films “Bayou Caviar” with Cuba Gooding, Jr., “Tales From the Hood 2,” “The Peanut Butter Falcon,” “Tropical Cop Tales,” and “Hap & Leonard.” When not on stage or working on a film, Wayne is the principal re-enactment performer at The Buffalo Soldier National Museum; and plans are in the works for his presentation at the Thomas Fortune Community Center as well as The Atrium at Navesink Harbor. He is a proud father, grandfather of three, and great-grandfather of six.

The Atrium’s residents are active and engaged, both in daily community life and with Red Bank’s philanthropic, cultural, and arts organizations. They are thrilled to have DeHart join them during his run at Two River Theater. As residents, they enjoy an all-inclusive lifestyle with optional healthcare services. The community’s innovative LivWell program offers daily customized activities to enhance mind, body, and spirit.

If you have questions or comments about The Atrium at Navesink Harbor, we’re here to help.